A huge heap of rubbish left from fly-tippers has been disposed in a Lincolnshire village – only few miles from the site were huge amounts of commercial waste was fly-tipped earlier in the week.

The recent incident, described by one councillor as “the largest fly-tip I have ever seen”, was found near Fullbeck.

It comes in the same week where a gigantic plastic waste was left behind from fly tippers in a local farmer land in North Disney.

Local Council announced that investigating both incidents in conjunction with the Environment Agency.

Famous cabinet member for Commercial & Operations, Dr Peter Moseley concluded: “It is an example of unbelievable and appalling antisocial behaviour and disrespect towards the environment and local residents.

“We hope we can bring people to account for this despicable act of vandalism against our countryside, I hope the legal process will support our aim to stamp this out by issuing the most severe penalty available.”

Anyone who has seen any suspicious activities about either incident is asked to contact the council and its pleading for more information.

DO NOT USE OUR BIN STORE AT MERLIN HOUSE TO DUMP YOUR RUBBISH.

THIS IS CLASSIFIED AS FLY-TIPPING. 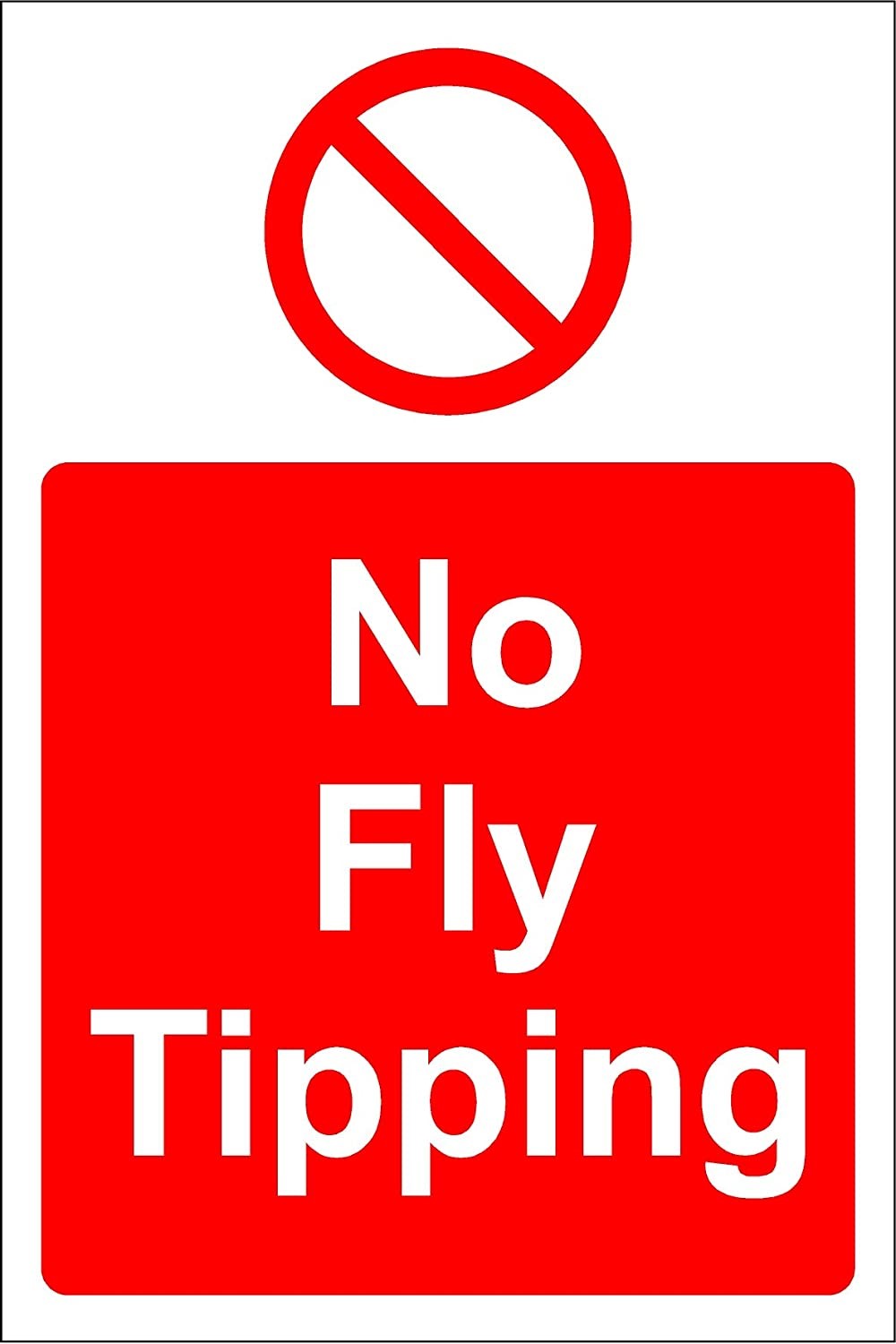 IT IS ILLEGAL AND ACTION WILL BE TAKEN!!! You will be reporter to MEDWAY COUNCIL.