What makes a sustainable living development?

What makes a sustainable living development? 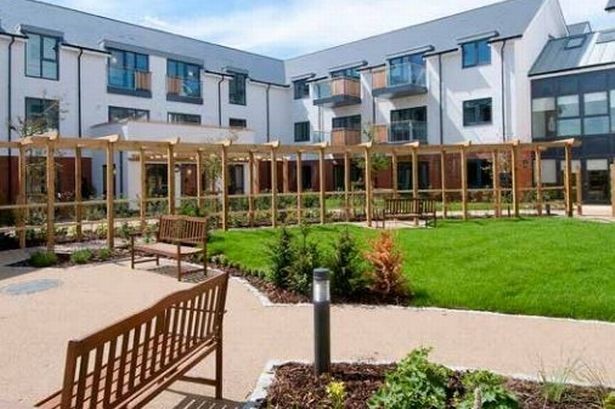 Sustainability is measured by 3 main categories: social (looking at the welfare of the residents) economical, (looking at the affordability of the development for what it has to offer in that postcode) and environmental (does it have any potential harm in surrounding biodiversity?)

One of the main things that makes a good development is the range of housing. Having a combination of houses and apartments makes the development unique and interesting for buyers. It is socially sustainable as this means it will have housing with a range of prices meaning that less people will be excluded when buying and it is available for more people. It is also economically sustainable as not everyone will be able to afford a big house but rather be able to afford an apartment which increases quality of life.

Large green spaces. Especially if these developments home new families plenty of green space means that wildlife previously living there can still live there which is environmentally sustainable as it doesn’t affect the biodiversity of that area. But it is also socially sustainable as this can encourage socialisation amongst residents which is great if people are new to this specific area and can feel more included. It also promotes a healthier lifestyle as more people will be encouraged to spend more time outdoors. 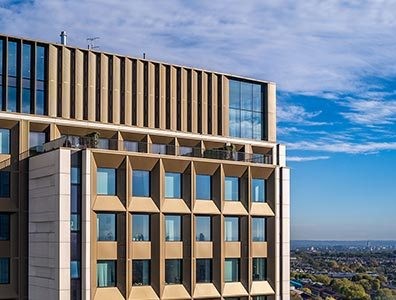 Parks. Many of the residents will have children meaning that parks are a great way to make families feel included and can introduce younger children to a healthier lifestyle at a young age. It is also great for families that live in apartments and don’t have a garden where their children can go too as they won’t have to travel too far to reach.

Built in an area with lots of transport choices. Many people choose to commute by public transport nowadays as it usually ends up to be quicker and cheaper overall. Being surrounded by quick routes to the city and countryside can really attract buyers as many developments are built in remote areas and it can be difficult to make it to places by any other transport but car.

Having a care home. Not many of the elderly residents will be able to afford living in houses and will often require assistance. By having a care home you’re not excluding a certain age group.

Have a lot of schools nearby. There will be many teenagers living there requiring nearby secondary schools. Having a mixture of primary, comprehensive and private is great with good transport links. Children shouldn’t have to travel far to reach their schools as it is inconvenient.

Somewhere safe. Building developments in areas with a low crime rate attracts people to move in, especially families with smaller children. It means that people feel much safer going out at any time of the day and know that it is a good neighbourhood for their children to grow up in.

High employment rate and job offers. Building a development in a city is much easier as for most fields there will be enough jobs to facilitate a family. Building a development in the countryside may be more difficult due to fewer job offerings which is economically and socially unsustainable. Therefore, developments must make up for it in other sectors such as transport. For example, having fast train services in and out of the city at consistent times or coaches going In and out of the city.