What is the divide?

It has been recognised that there is a division within Great Britain, the North/South divide. It is a term used to describe the social, economic and cultural disparities between the London and the south-east of England and the rest of the UK. Although the UK government spending on public services across the country is obviously even, major part of commercial businesses keep on choosing to settle up in the south of the country. Another article in The Economist magazine (September 2012) claims that the gap between the north and south in average life expectancy, political inclination and economics trends was growing to the extent that they were almost separate countries. The  divide between North and South is not an exact match thing, but one that can involve many different life stereotypes or other awkward presumptions of the surrounding region relative to other parts of the country itself. Many sources claims that it has continued to expand over the years. A Cambridge Econometrics report of March 2006 expressed that economic growth above the UK average was occurring on in the South/South East England in comparison to the North East where the slowest growth occurred. 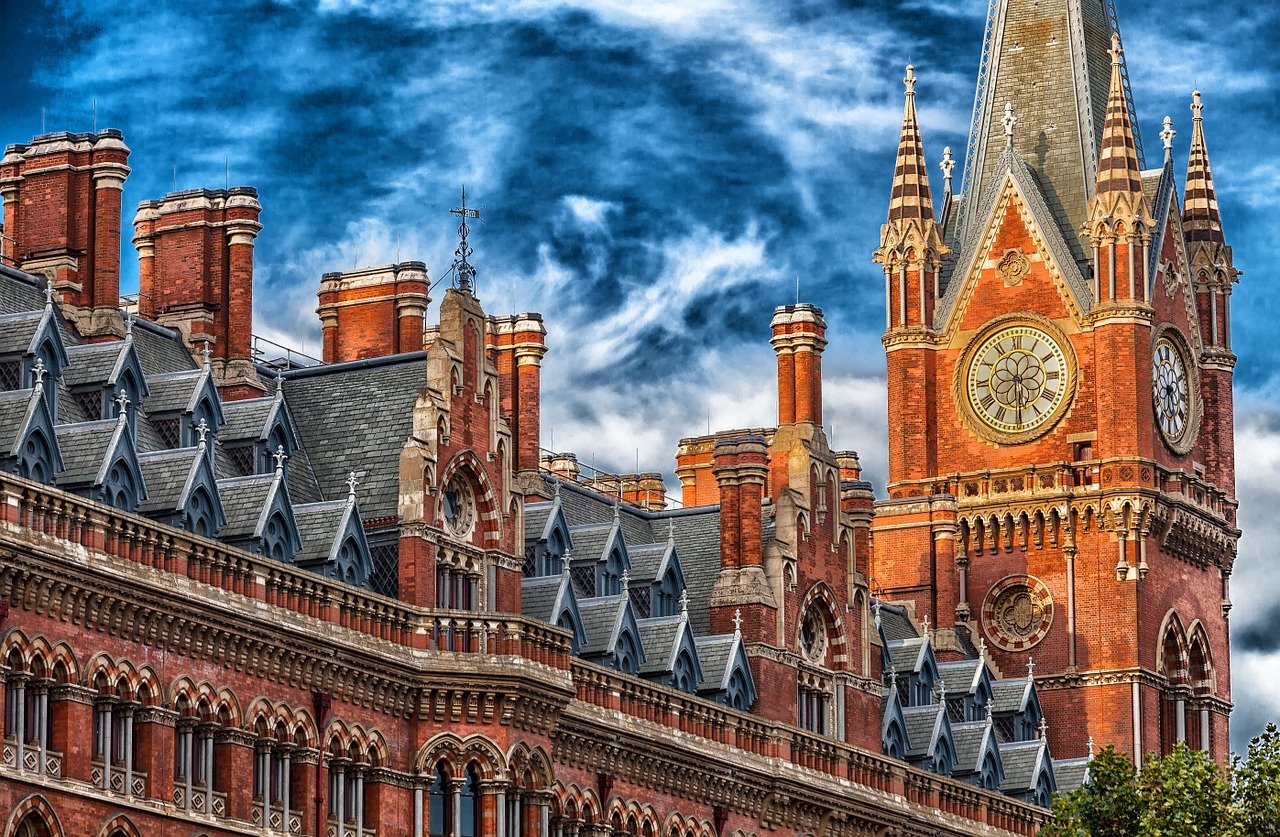 Proof of this divide

However, there are some anomalies. Have look at following example : that big parts of  middle class and other affluent areas are geographically positioned and located close to the cities of Leeds and Manchester which are major part of the North. Geographically United Kingdom southern regions  such as the Isle of Thanet in Kent have had few difficulties with absolutely similar industrial decline as some parts within the North parts of the country. Many London boroughs such as Hackney has statistics showing poor health, education and crime.

The economist exclaims that one of the top reasons to why there is this unfair divide is caused by the migration of young professionals from the North Side of the country heading to work in the capital. It is far less likely for young professionals to migrate from the south and move to the north to set up their business. One of the main reasons being the average earning is higher in the south and east, meaning that more people would be more likely to invest within their company and encouraging a better success and future for their companies. Another cause of the north-south divide is de-industrialisation, as manufacturing industries, traditionally located in the north have been closed

Does the government spending reinforce the UK’s traditional north-south divide?

Public spending has increase in the south of England since the financial crisis but has fallen in the more within the north. The analysis conducted by the Institute for Public Policy North found that since the government began it’s austerity programme in 2009/20010 the total public spending in the north had fallen by £6.3bn more than any of the other regions within the UK rsulting in a 3.4% drop in public spending. However, within the south-eat and south-west it had risen by £3.2bn which lead to a 2% increase in the south-east and south-west. It has been said that public spending differences could have resulted to a faster growing population within the south in comparison to the north. However, local government formulas have also changed during this period and are likely to have reduced money for areas within the north. Education, transport and plicing faced the biggest cuts with the local authorities being hit hard. The public sector employment in the north has gone down by 1/5 (300,000) people since it’s peak in 2009 and with 8 of the 10 worst hit police authorities are in the north. So it is believed that government spending reinforces the UK’s traditional north-south divide. As it is the governments responsibility to put money and resoruces in to let an economy thrive and work well, without adequate help these communities begin to struggle which overall would encourage migration of people within UK and mostly to the south leading to growth of the divide further.

What strategies have been implemented by the government to combat this gap?

For many decades the UK government and the EU have attempted to reduce the north-south divide by placing more investments in the North. Assisted area status current shas been assigned to some areas that are poor and less economically advantaged. The following schemes providing regional aid: